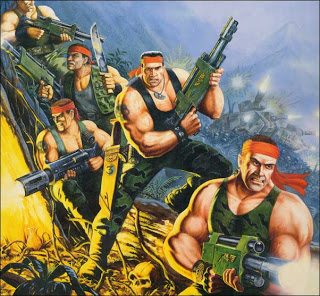 This is what I have done so far, and I'm working on at the current moment


Planning on getting a land speeder storm for the scouts, and a drop pod for the tactical squad, my heavy support is still up in the air a little and I'm debating between getting the flyer, or getting a wall.  Flyer would fit the "angels" theme, a wall would give them protection.  However, I plan to have all models on the move.  Now that we can snap fire shots.  Will debate on doing combat squads, never really had much success with it before.
Posted by Unknown at 11:00 AM